alt_fi is a big family. two of us are here everyday.

From the inception, alt_fi has been built around a firm belief in music and community. Born out of a series of collaborative recording sessions, alt_fi has grown to include a diverse family of artists and has produced an extensive body of production, scoring, and performance work. Our founders and day-to-day principals are Lyell Evans Roeder and Ankit Suri. 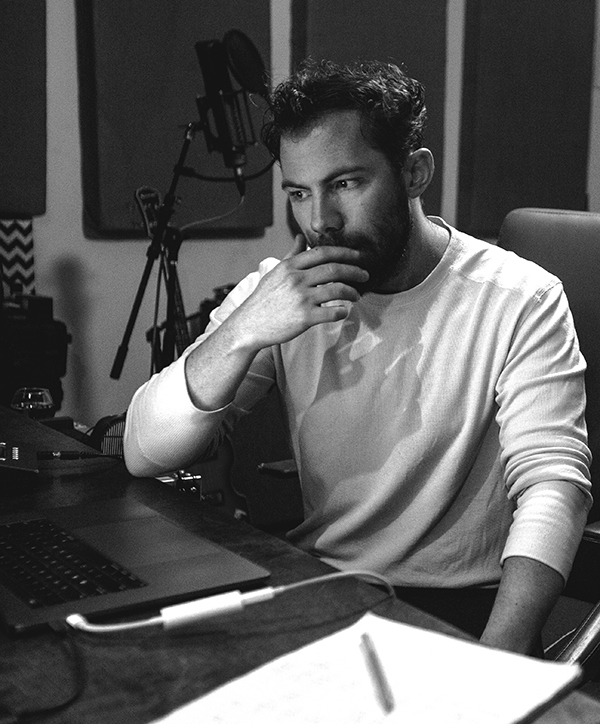 is an artist, producer, and composer. A pianist since an early age, Lyell grew up playing classical piano before turning to jazz piano and trumpet in his teens.

He began his career in Washington D.C. where he attended Georgetown University and formed indie-pop duo Tigers Are Bad For Horses with singer Mary Ellen Funke. The duo would go on to perform throughout the country, sharing stages with acts that ranged from Questlove to SHAED, Gallant, Cautious Clay, Misterwives, and Wale. While in D.C. Lyell began his scoring career, writing music for electoral campaigns and non-profit clients, including a number of spots for the W.K. Kellogg Foundation.

Lyell moved to Los Angeles in 2016 and began writing and producing with a variety of artists across genres. Lyell undertook scoring projects that ranged from video game writing to commercial scoring, documentary film, music for VR, and music for feature film. Lyell also began his ongoing collaboration with Anki Suri in Los Angeles, where they undertook the scoring, production, and artist development projects that now make up Alternative Fidelity. Lyell's scores are informed by his twenty-plus years of experience as a pianist as well as his diverse genre range as a producer and writer. Lyell currently lives in Los Angeles. 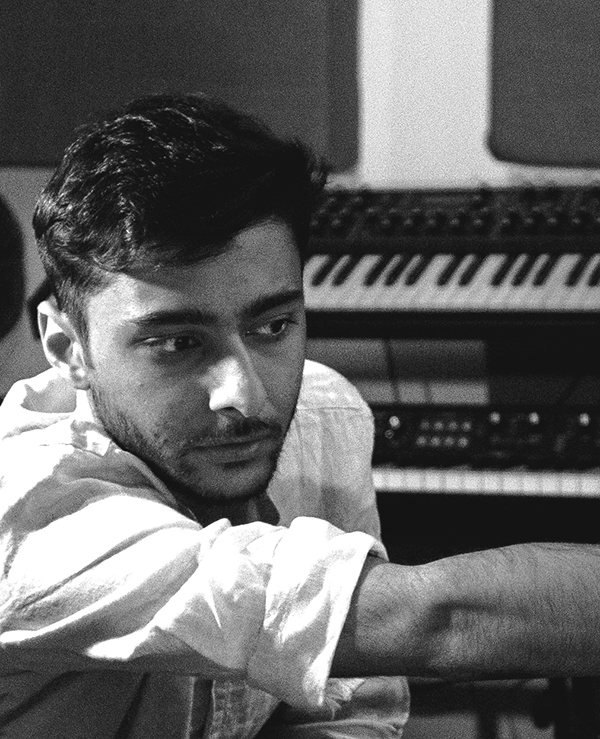 is a composer, multi-instrumentalist, and producer. Ankit has experience in scoring for all forms of media ranging from television, to documentary, film, and art installation.

Born in India, Ankit has lived across the world, experiencing a range of cultures that have informed his musical sensibilities. A drummer and percussionist since he was a child, Ankit grew to develop a love for jazz and hip-hop alongside his training as a classical musician. He began jazz drums in middle school and eventually went on to graduate from Berklee College of Music with a B.A. in Film Scoring.

His experience in jazz and hip-hop as well as his training as an orchestral percussionist and composer inform his production aesthetic. Upon graduating from Berklee, Ankit resided for a brief period in New York before spending the last several years travelling between London, Los Angeles, New York, and Paris as he has worked on a mixture of production, scoring work, and performance.

Ankit’s compositions are informed by his abilities not only as a drummer and percussionist but also as a highly skilled pianist and keyboard player. His recent work on Marakkar marked a return to his roots in India and an opportunity to write music for one of the directors whose films he grew up watching with his parents.